Trying to create an office pool that everyone can stick to is tough. Everybody has different schedules and finds different reasons why they missed deadlines. While this type of problem is common no matter which sport you are betting on, it is much easier if you are working on building an office pool around the NFL regular season. The NFL regular season is perfectly suited for an office pool simply because of the way the games are set up in weekly format. Every team plays one game unless it is their bye week, and every week is clearly defined in the schedule.

This part is easy. Nobody likes to join in an office pool when the rules are complicated. With the NFL office pool, however, you can simply do a win/loss type of thing. Plenty of people will join in on something like that. Talk it up around the office and let them know you are interested in starting one up ahead of time. During the preseason is a great time to do this, because everybody will be up about their team. Get as many people involved as possible.

There are many ways of doing this, but the best way to me is a yearlong office pool. Everyone that joins must pay a specific entry fee and the winner takes the bounty. Some office pools like to do a first, second and third type thing, but I like to do a winner take all. Whatever everyone wants is fine.

Other formats include weekly individual contests, but what happens with these is people start to fall off as the season progresses. If someone pays their money upfront, they are not likely to walk away half way through the season. Make it a yearlong office pool and get the money upfront. That way, if you have quitters they will only be donating their money. 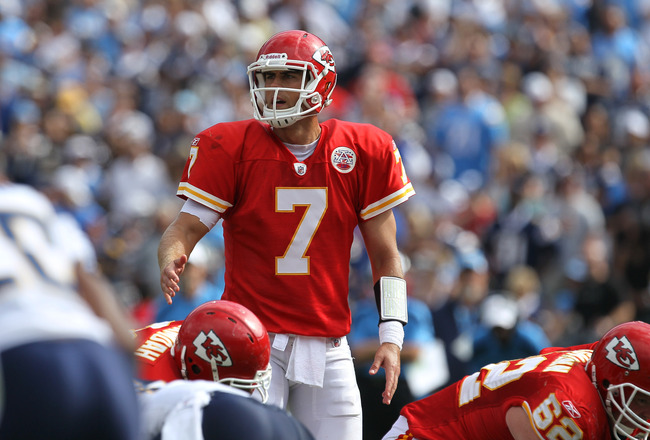 The easiest way to organize all of this is to simply print out sheets ahead of time for each week of the regular season. Head out to Kinkos or simply print them off on your printer. Give every office pool contributor a sheet each week on Tuesday morning. Make the sheet due back into you by Thursday morning. The reason for this is because the games start on Thursdays sometimes. The last thing you want is someone turning in a sheet late.

Let everyone know the rules ahead of time. If the sheets are late they do not count. Period. No exceptions. That is the only way to make it fair. If you emphasize this rule ahead of time, you will see that the participants will fall in line quickly. Once you lose a week’s worth of picks for a late turn in, you won’t do it again. That is a tough lesson.

Have more than one person in on the organization. You don’t want a dictatorship at the top of this food chain. The result would be revolt in the office. Make sure you have several people in on various areas of the organization. Let one person be the treasurer, one make the rules, etc. If you do it this way, then you never have to worry about anybody complaining in the end.